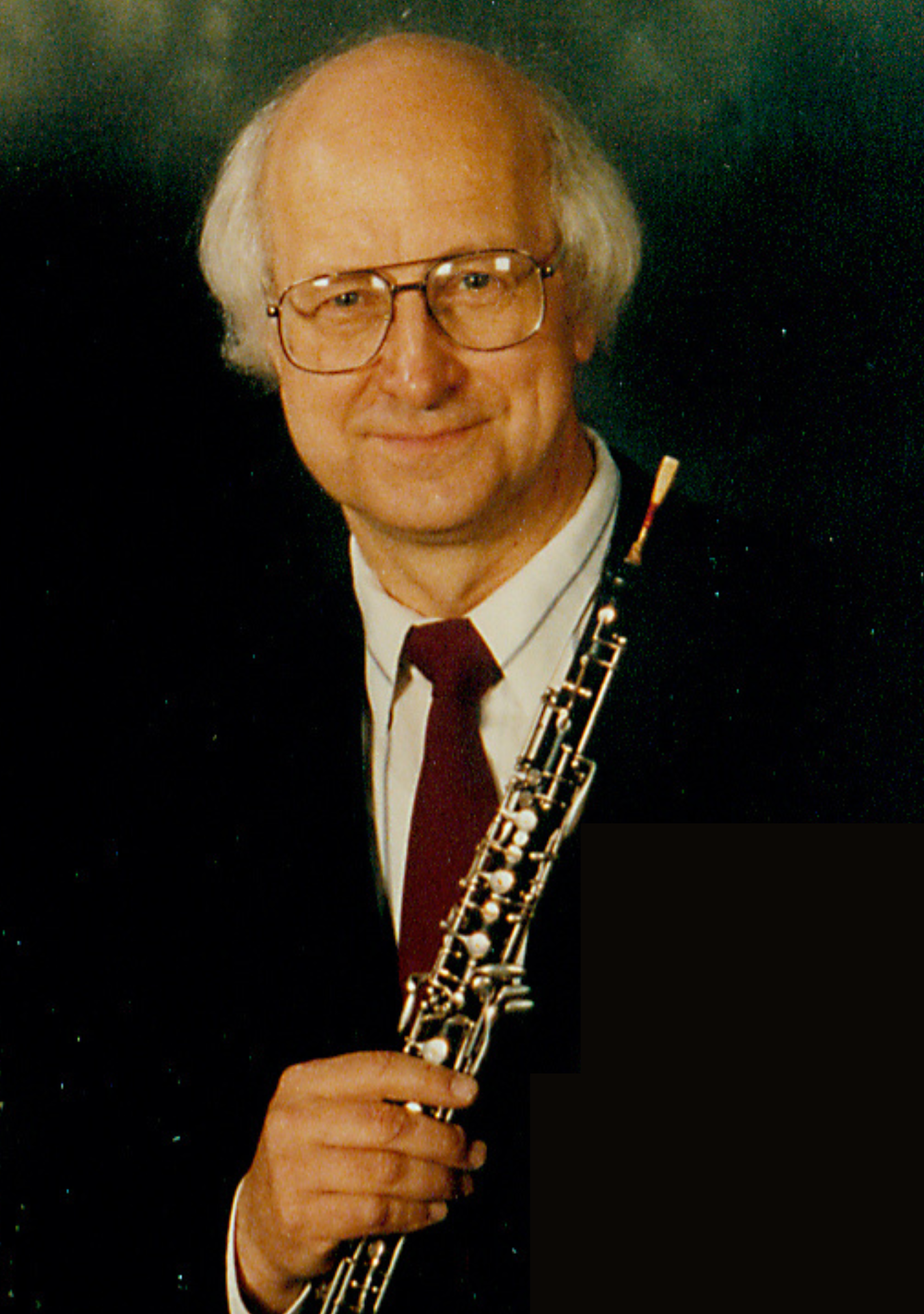 Andrejs Jansons, the former leader and oboe player of the Phoenix Woodwind Quintet passed away last week.  Phoenix Woodwind Quintet joined the Young Audiences New Jersey roster when the organization was founded in 1973.  Until his retirement in 2015, Andrejs spent 42 years bringing classical music to students in schools through both assemblies and workshops.  The quintet’s performance of Peter and the Wolf brought delight and wonder to literally thousands of schoolchildren over the years. His dedication to introducing live classical music to children was matched by his talent as a musician.  During his years of retirement in Michigan, he again took up the oboe to introduce Peter and the Wolf to children, eager to continue the work he’d established in New Jersey.

Andrejs was a noted conductor and musical influence in his home country of Latvia. Rolling Stone Magazine deemed an album of Christmas carols sung by the New York Latvian Concert Choir, and conducted by Andrejs, one of the top 25 Christmas albums of all time. He often led summer youth choirs in Latvia, and introduced assembly performances to schools.  The U.S. Embassy in Riga shared a view of his work in Latvian schools.

The staff and board of Young Audiences share our heartfelt condolences with all who knew and loved Andrejs. He’ll be missed by our staff, and his impact lives on in the thousands of children who he introduced to wind instruments over the years. 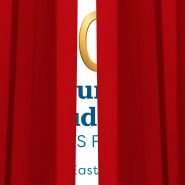 We’ve cut the ribbon on our 50th anniversary.. 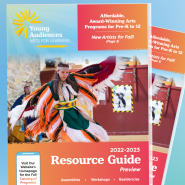 Arriving in Your Mailbox! Be sure to check your..