News And Events
Three Arts Supporters Join the Board!

Three Arts Supporters Join the Board!

Young Audiences has named Brenda Ross Dulan, Ed Greene, and Karen Ramos to its Board of Trustees. The three arts advocates were welcomed to the board at a recent board meeting. 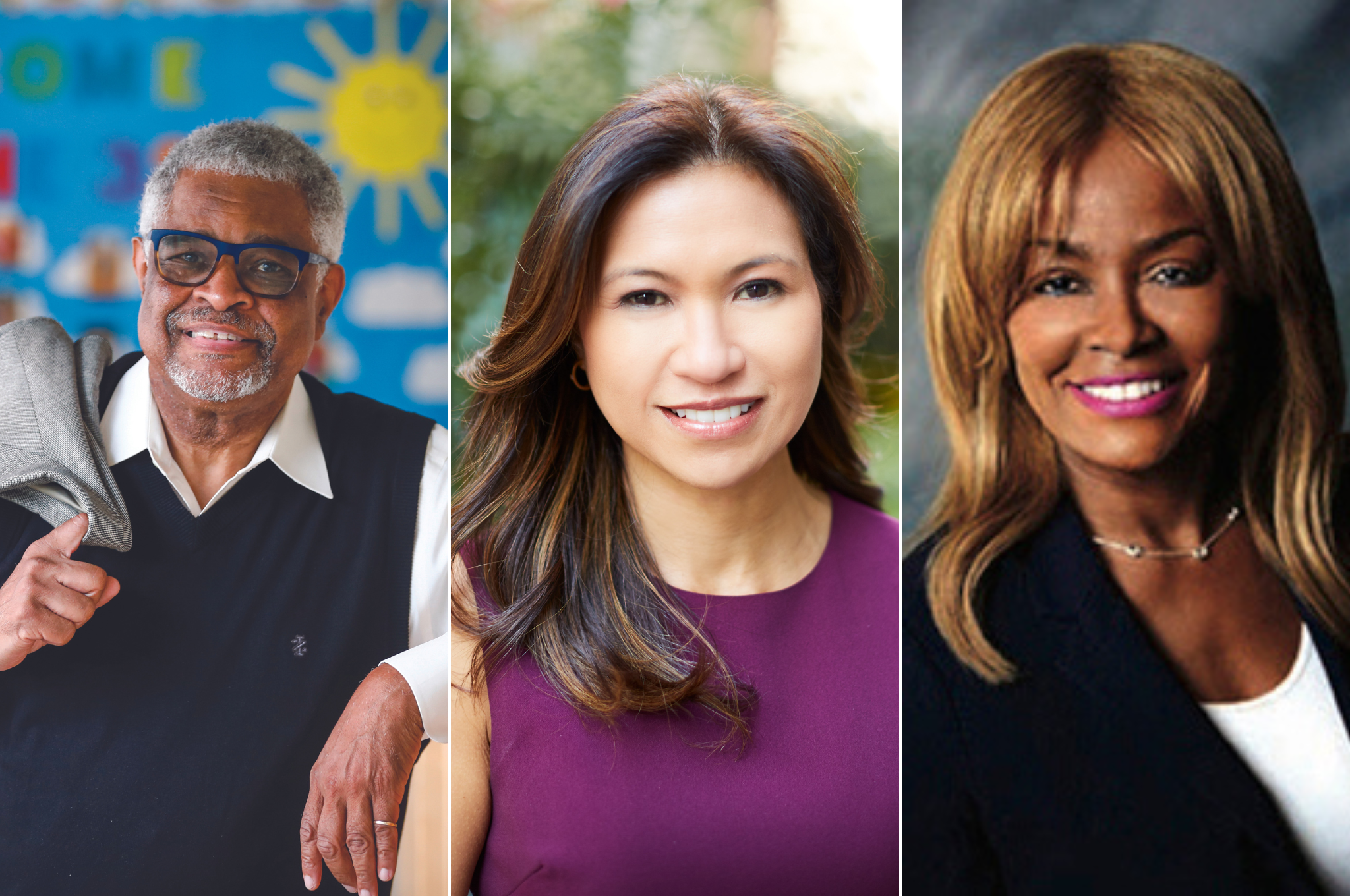 Young Audiences has named Brenda Ross Dulan, Ed Greene, and Karen Ramos to its Board of Trustees. The three arts advocates were welcomed to the board at a recent board meeting.

“We are honored to have Brenda, Ed, and Karen, three passionate community leaders, join the board to help us advocate for arts education for the children of New Jersey and Eastern PA,” shared Stacy Mattia, Board Vice Chair and Chair for the Committee on Trustees.

Ed Greene is an expert in child development, early learning, and media environments. For Ed, this is a welcome return to the YANJEP board, as he served in the early 2000s and was an instrumental advisor to the Creative Beginnings program.  Ed serves as the Educational Outreach Advisor on the team of Wonder Why Consulting, working in media and technology consulting within the field of early childhood research. He is an advisor for PlayPattern, a maker and technology education consulting company, and a research fellow for Knology, a collective of scientists, writers, and educators dedicated to studying complex social issues.

Most recently, Ed was Vice President of Children, Youth and Digital Media Literacy Initiatives at the Hispanic Information & Telecommunications Network, the largest Spanish language public television station in the US, reaching 44 million households.

Prior to banking, Karen was a hospitality and leisure consultant with PricewaterhouseCoopers and Pannell Kerr Forster based in Hong Kong, Singapore, and New York. Early in her career, Karen worked in hotel operations and management at InterContinental Hotels Group and Mega Hotels Management based in the Philippines and Hong Kong.

Brenda Ross Dulan is the Founder and Managing Principal of The Ross-Dulan Group, a boutique strategy consulting firm designed to transform companies by transforming decision-makers.

Prior to launching her consulting practice, Ms. Ross-Dulan was selected to lead the M&A integration of the Southern New Jersey Region of Wachovia and Wells Fargo–noted as the largest merger in the banking industry. She served as President of the consumer banking group for half of the State of New Jersey. Her region’s revenues exceeded $500 million annually and her region was recognized as one of the best places to work in New Jersey. She became the first African American female to lead a majority chamber in the State of New Jersey, when she was installed as the Chair of the Board of the Princeton Regional Chamber of Commerce in January 2020.  She has been ranked as one of the nation’s most powerful women in corporate America by Black Enterprise Magazine.

Colleen Foy, Young Audiences’ Board Chair shared, “Now more than ever children need the arts, and we are thrilled to have three new board members that believe the arts are an essential part of education. We look forward to collaborating with Karen, Brenda, and Ed to bring their extensive knowledge, insight, and experience to our work at Young Audiences.” 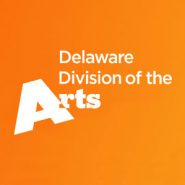 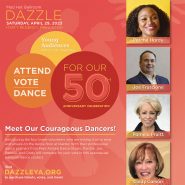 GET & GIVE This Holiday Season With Amazon Smile 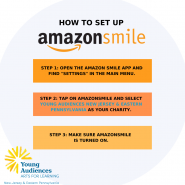 Let your holiday shopping give an EXTRA GIFT by.. 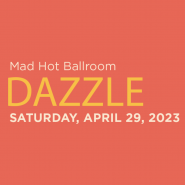 Dazzle is Back! Join us to celebrate Young.. 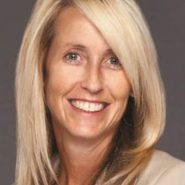 At the November 16 board meeting, Stacy Mattia was..

The program reports an 88% increase in student..