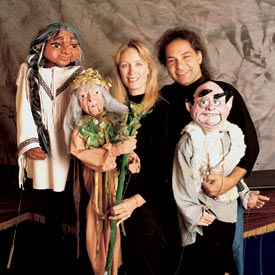 The Catskill Puppet Theater presents delightful original musical productions on a variety of themes. Their full sets, colorful scenery, and large, exquisitely crafted puppets transform even the simplest environment into a fantasy world rich with wonder and excitement.

Each play uses a delightful blend of humor, mystery, drama, and magical special effects and is illustrated with a combination of original and traditional music.

The stories address important issues for people of all ages, and the Catskill Puppet Theater excels at teaching gentle life lessons in a powerful, entertaining, and memorable way.

Since 1979, John Potocnik and Carol Mandigo, co-founders of the Catskill Puppet Theater, have been touring internationally, enchanting audiences of all ages with their spectacular puppets and delightful musical productions. Combining backgrounds in art, music, drama, and American folk culture, they reach more than 75,000 people annually with their high-quality children’s theater. The company has received accolades from such premiere venues as the Calgary, Winnipeg, and Ottawa International Children’s Festivals, the New England Puppetry Series, and the New York State Museum. The Catskill Puppet Theater shines equally indoors on a big stage or outdoors on a festival lawn. 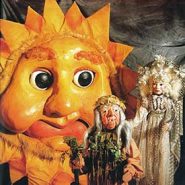 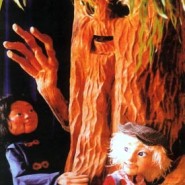 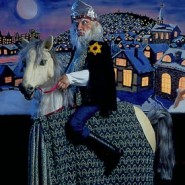 The Town that Fought Hate 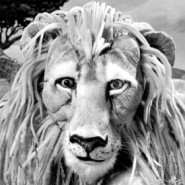 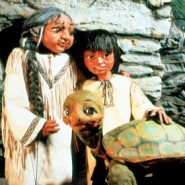