Gifted storyteller TAHIRA shares tales of freedom fighters in this dramatic performance. A compelling look at the people who took extraordinary risks for freedom, the program can be tailored to highlight such topics as the Civil Rights Movement, Black women in history, or the Underground Railroad. The program includes freedom songs such as “John the Rabbit,” which contained coded messages used by enslaved Africans to devise a plan of escape. This program emphasizes the importance of having courage in the face of inequality and injustice.

TAHIRA can tailor the subject matter of Freedom Stories to such topics as:

Black Women in History, such as human rights activist, Ella Baker, as well as Ruby Bridges, the first African-American child to desegregate an all-white elementary school in Louisiana during the New Orleans school desegregation crisis in 1960.

The Underground Railroad, includes freedom songs, such as “John the Rabbit,” which contained coded messages used by enslaved Africans to devise a plan of escape. Also, includes the story of Henry “Box” Brown who escaped enslavement by mailing himself in a box from Richmond, Virginia to Philadelphia, Pennsylvania.

Juneteenth, also known as Freedom Day, Jubilee Day, Liberation Day, and Emancipation Day is a holiday celebrating the emancipation of enslaved Africans in the United States. TAHIRA shares stories centering the resilience, perseverance, and strength of Africans in America leading up to Emancipation, as well as songs and stories of the continued courage and determination they still demonstrated in their quest for racial equity.

Please fill out this inquiry form or call 866-500-9265 for more information. (Virtual programs are not charged a travel fee.)

Travel Fee: $95 per day (virtual and on-demand programs are not charged for travel)

2 mics with sound on an adjustable height stands or one lavalier microphone. 2 chairs

The program was really wonderful... TAHIRA did a great job of adjusting the content and the stories for the different age groups appropriately... thank you!

TAHIRA was not only entertaining, she was insightful and inspiring. Even as a virtual presenter, she captivated our audience, both students and staff. I particularly liked when she educated us about the language used and how the word "captives" better describes the experiences of Africans taken into slavery. That will stay with me.

My fifth grader came home and said she and her friends all wanted to have TAHIRA come back again next year.  I'm hearing that eighth grade boys approached the principal and said that was the best assembly they ever had at the school.  She spoke to kids at their level, was totally engaging and captivating.

Board Secretary, Immaculate Heart of Mary Home and School Board

She was truly amazing and inspirational. She had both groups of kids (K-2 & 3-5) in the palm of her hand the entire time. They heard and understood her message and handled the intense content perfectly. Could not recommend her highly enough.

…truly awesome. …She had them singing, moving and really getting involved… We will definitely request her again., and recommend her as well.

TAHIRA was great! The students enjoyed her performance. The staff thought she was excellent.

I truly enjoyed the performance.  After returning to class, one of my male students shared that he was so touched by the Langston Hughes poem that he teared up.  I would never have thought he would say such a thing!

Tahira was amazing!!! From the youngest to old, the audience was captivated. Her message was powerful. Students were still talking about the assembly today....she made a lasting impression. Thank you it was exactly what we were looking for to start of Black History Month.

Thank you so much for coming to our school and helping our students learn about important stories of freedom and Black history. Thank you also for perfectly and gently incorporating a tailored message about the power of our words..

TAHIRA was wonderful and could read her room so well! I loved that she had two performances: one for K-4 and one for 5-8.

We are so thankful that we had TAHIRA as our guest performer yesterday.  The students truly enjoyed her!  They have gained expertise, exposure and experience in the area of storytelling and oral traditions.  Our students were actively engaged the entire performance and could not stop talking about it the rest of the school day. 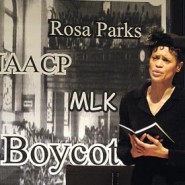 A Seat for Rosa 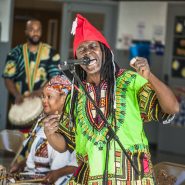 Bantaba: The Circle of Celebration 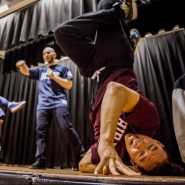 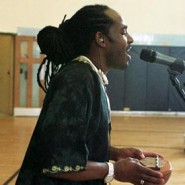 Eda Ne Kakati (From the Past to the Present) 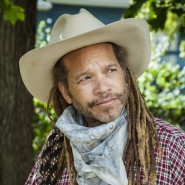 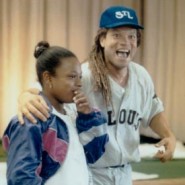 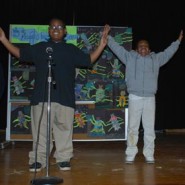