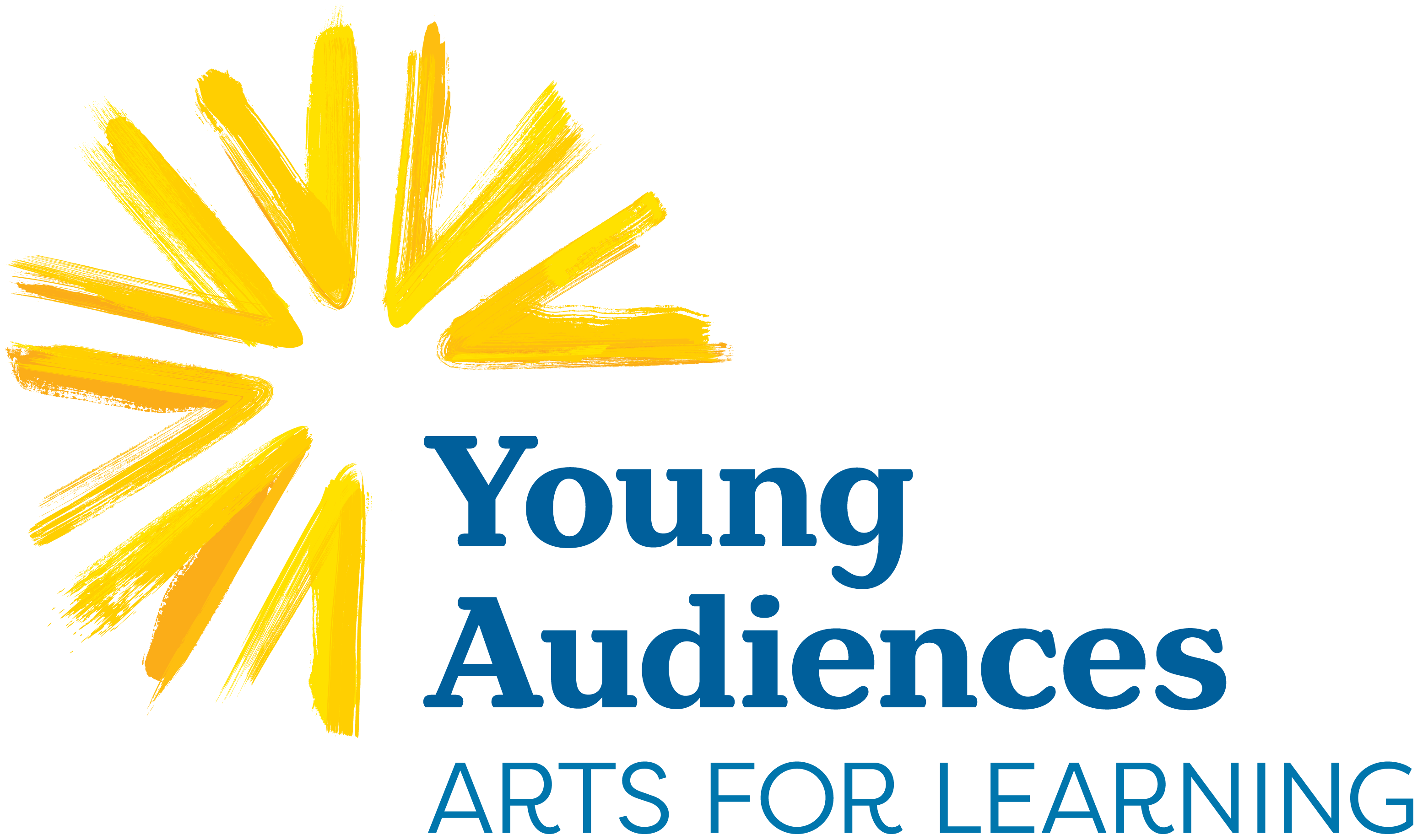 Princeton, NJ June 24, 2019; —Young Audiences New Jersey & Eastern Pennsylvania (YA) has received a gift of $712,000 from the estate of longtime supporter Gerda Kelly. 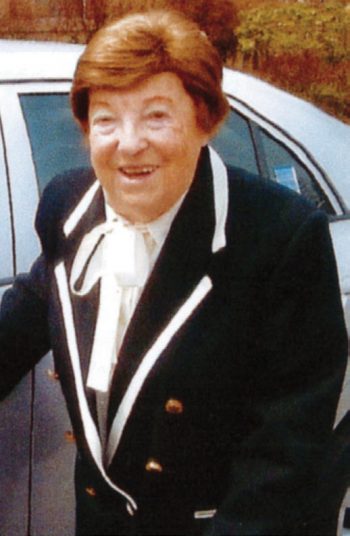 The bequest is the second largest gift in Young Audiences’ history. It will support the organization’s endowment and scholarship fund. Mrs. Kelly, who died in 2017 at the age of 97, was an avid arts supporter, attending the Metropolitan Opera, New Jersey Symphony Orchestra, and the New York City Ballet. She recognized the importance of participating in the arts as an audience member and chose to support arts education for young people with donations to Young Audiences totaling $52,000 over 40 years.

“Gerda was a generous and steadfast supporter of Young Audiences. We are honored that her legacy will strengthen the endowment and be used for scholarships to fund programs in schools with few resources for the arts. Gerda was passionate about young children having the arts as part of their education and we’re committed to seeing her wishes fulfilled,” shared Michele Russo, YA President & CEO.

Gerda and her husband, John, were first introduced to Young Audiences in the 1970s by former Chair and current trustee Marilyn Grounds. Gerda attended a YA performance at an area school and witnessed the children’s delight and engagement in the teaching artist’s work. She remained a supporter until her death. In 2015 when YA launched its planned giving program, The Encore Society, Gerda became the program’s spokesperson. Of her bequest to YA, she shared, “I can’t imagine living in a world without the arts. I believe that arts education makes better people and ultimately a better world. I support Young Audiences because children need the arts in their lives—now and in the future.”

Gerda Goldberg Kelly was born in 1919 and fled Nazi Germany at the age of 18, first to England then to the United States. She arrived in the U.S. aboard the SS United States on July 4, 1947. Becoming a U.S. citizen would become one of her proudest moments. Trained as a nanny, she worked in Great Neck, NY where she met John Kelly, who was the personal assistant to the world-renowned pianist Paul Wittgenstein. The two were married in 1961, eventually relocating to New York City where Gerda worked as a legal secretary. The couple eventually relocated to the Princeton area. Upon retirement, the couple spent summers volunteering at the Tanglewood Music Center. A close friend, Marilyn Grounds, recalls, “Gerda loved children, learning, and music. Young Audiences’ mission to inspire young people and expand their learning through the arts is perfection for her passions.”

The Encore Society recognizes those whose estate and life income gifts will provide future support.

Founded in 1973, Young Audiences New Jersey & Eastern Pennsylvania is the premier arts-in-education resource in the region, providing high-quality performances and artist-in-residence programs to schools in all 21 counties of New Jersey and the 7 easternmost counties of Pennsylvania. Young Audiences’ extensive professional artist roster represents all art forms—from dance and theater to music, language and visual arts. Since its founding, the organization has reached over 15 million children with essential arts education experiences.

A not-for-profit organization, Young Audiences’ mission is to inspire young people and expand their learning through the arts. YA’s programs are accessible to all socio-economic, ethnic, cultural, and geographic communities, and are designed to strengthen the arts in schools, meet local and state curriculum standards, involve families in arts activities, and enrich cultural life in New Jersey and Pennsylvania communities.

Young Audiences New Jersey & Eastern Pennsylvania is the first arts education organization designated as a major service organization by the New Jersey State Council on the Arts and, as part of the national network of Young Audiences, Inc., was awarded the National Medal of Arts by President Clinton. Young Audiences programs are made possible in part through a grant from the New Jersey State Council on the Arts/Department of State and Pennsylvania Council of the Arts. Additional funding comes from foundations, corporations and generous individuals. To learn more, visit www.yanjep.org. To be “social” with us, join us on Facebook, follow us on Instagram and Twitter @YAAFLORG. 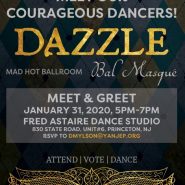 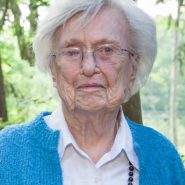 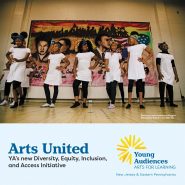 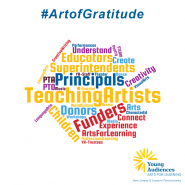 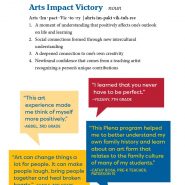