Check Out Our NEW Virtual Program Catalog and Discount!

News And Events
Our Continued Commitment to Fighting Racism Through the Arts.

Our Continued Commitment to Fighting Racism Through the Arts.

Young Audiences NJ & Eastern PA has been going through organizational change and evolution in the last several years, to become an organization that fully embodies equity, with racial equity being a key focus. Our work in arts education reaches school children all over our region, and has the possibility of impacting their development and growth as human beings.

Last week, two significant events occurred which compel us to address them. First, in Georgia, Raphael Warnock, the first African-American to represent Georgia in the United States Senate, and Jon Ossoff the first Jewish senator from Georgia as well as the youngest sitting U.S. senator, were elected. Second, the willing and willful participation in the insurrection at the nation’s Capitol was led by a violent group of domestic terrorists, who are rooted in and enabled by white supremacist organizations, and who attempted to disrupt our election process, one of the foundations of our democracy.  These events may appear to be “not in our lane” as an arts education organization, however, to not acknowledge both the celebration of racial progress, and the abhorrent expression of white supremacy in the many forms it takes, would be a huge omission. We are thinking about these events; we care about what children are learning from them; and we continue to examine our role and responsibilities.

We recommit ourselves to fighting racism, to using the arts to empower young people to lead and contribute to society, to collaborate with their peers, to express their ideas and thoughts, and to support humanity in their actions.

Last fall, we began publicly sharing the timeline of YA’s equity efforts on our website. Last week, we began using our social media presence to share resources for talking with children about what occurred, and relevant arts-based content. Later this year, we will be launching new arts education programming focused on social justice and anti-racist concepts. We invite our community partners into an ongoing conversation of how YA can be of service to you and your school communities.

Celebrate National YA Week To Raise Support for Arts in Education! 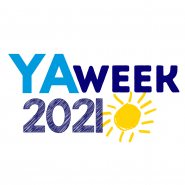 Join Us To Celebrate National Young.. 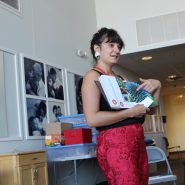 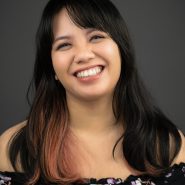 By: Summer Dawn Reyes We.. 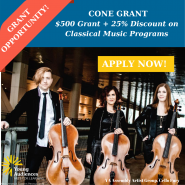 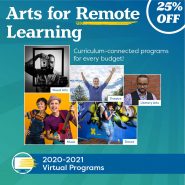 ..
Send this to a friend