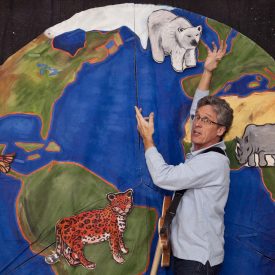 I use songs, dances, theatrical backdrops, and improv comedy to reach and teach audiences about the wonderful workings of our beautiful planet. Kids have taught me they want to do two things: move and make noise. So my live shows and recorded music all encourage audience participation.

A veteran performer, Billy B. (Bill Brennan) has performed for the National Geographic Society and the National Wildlife Federation, as well as at the White House, the Kennedy Center, the Smithsonian, and in front of 200,000 people during the 20th National Earth Day. Billy B. has recorded several albums of original songs and has also written scripts and music and performed for television, videos, and film. 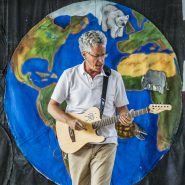 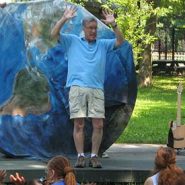 Biodiversity with Billy B. 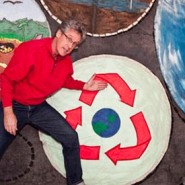 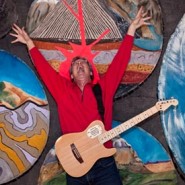 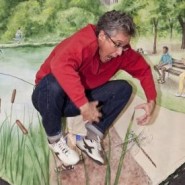 Nature in the City 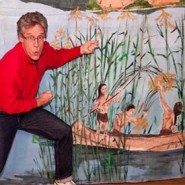 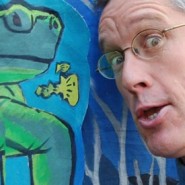 Ways of the Bay 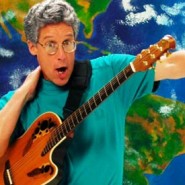 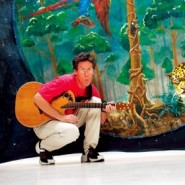